How to stop theft activities at windmill sites?

Windmills are a very promising source of renewable energy operational at many locations. They are contributing to the generation of electricity with the help of wind energy. Windmills are installed in locations where the flow of wind is more so that a high amount of energy can be utilized in generating power using the natural resource wind.

The windmill locations are generally far from crowded places at secluded and vast areas and less accessible to general security arrangements like the police. Windmill sites are susceptible to theft since most of the windmill sites are located in vast open areas with irregular or no boundaries and windmill types that expose the cables are more prone to theft and vandalism. During the construction phase of the Windmill site and after the completion similar issues are noticed in windmill sites all around the world. Thieves target copper wires and construction materials. Copper wires are expensive and are highly profitable as their price fluctuates. In operational Windmill sites, the theft can bring huge loss to the company rather than the cost of the material stolen. The loss from the obstruction of energy generation is more, which gives the exact reason to implement security and surveillance solutions for windmill sites.

It is difficult to provide security in such an area that is far away from the city and very vast nature. The proper surveillance is required to stop larceny. Many solutions are available in the market but the most preferable are optical fiber-based sensing technologies due to their passive and redundant nature. Fiber Optic Perimeter Intrusion Detection System(FO-PIDS) is a suitable product that comes under this genre. The FOPIDS is a real-time monitoring system that generates alarms whenever any intrusion activity is detected while other surveillance systems show footage later. Optical fiber is used here in the system as the sensor which makes the FO-PIDS passive in nature. It will not get affected by EMI and RFI. It can be used as a major layer of multilayer security and surveillance solution which can protect Windmills from Unauthorized entries and thefts.
To know in detail about this excellent device and it’s various applications, Check out our product details 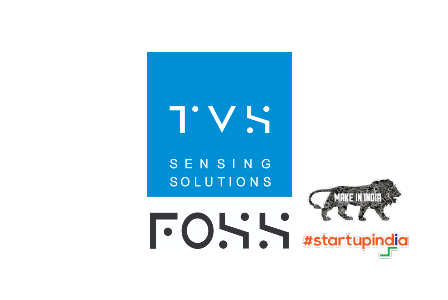